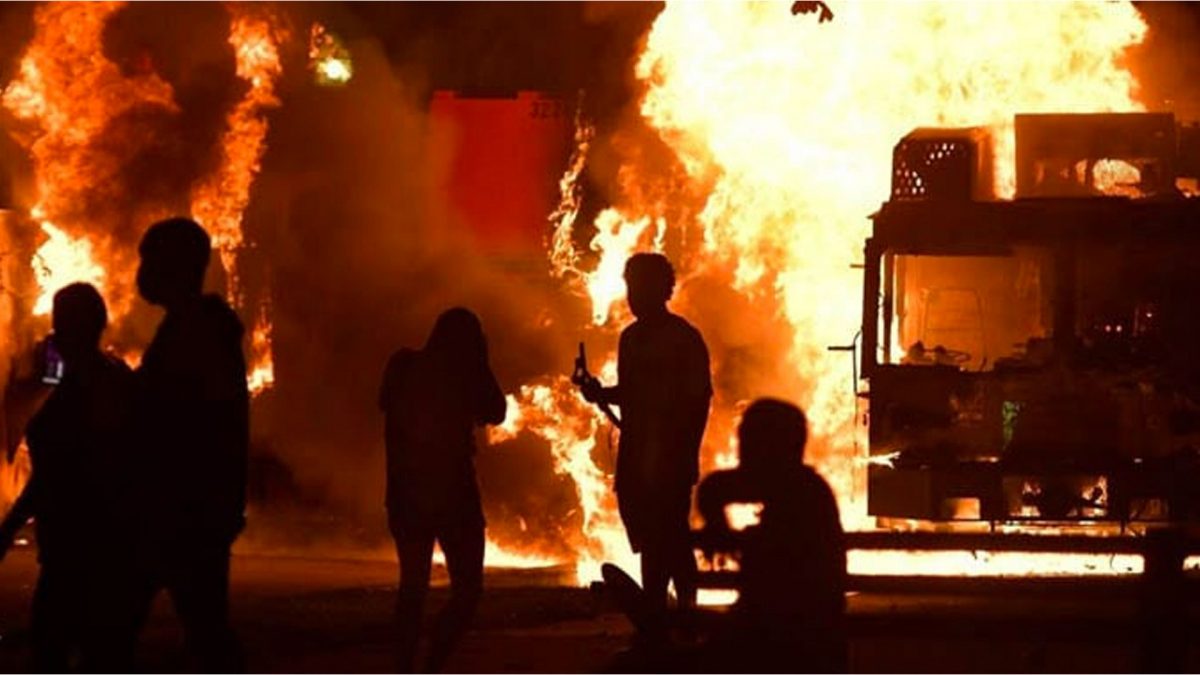 THE THREE CHARGES AGAINST DEREK CHAUVIN

In regards to the first charge (Second-Degree Murder), the prosecution was required to prove, “beyond a reasonable doubt,” that Chauvin not only unintentionally killed George Floyd, but that he did so “while intending to commit a felony.” In my assessment, the prosecution failed in this endeavor. It was not proven (certainly not beyond a reasonable doubt) that Chauvin committed a felony (much less, “intended” to commit a felony) while detaining George Floyd.

In regards to the second charge (Third-Degree Murder), the judge explained that third-degree murder requires proof that Chauvin caused Floyd’s death “by committing an eminently dangerous act that was highly likely to cause death and showed a reckless disregard for human life.” In my assessment, the prosecution also failed in their attempts to prove guilt beyond a reasonable doubt in this charge.

In regards to the third charge (Second-Degree Manslaughter), to convict Chauvin, the jurors would need to conclude that culpable negligence and reckless actions by Chauvin caused Floyd’s death, despite the fact that Floyd had a lethal dose of Fentanyl in his system and preexisting heart complications. In my assessment, this particular charge, while also difficult for the prosecution to prove beyond a reasonable doubt, is the most appropriate. Therefore, the guilty verdict on this charge appears to be the most reasonable.

HOW THE MOB PERVERTS JUSTICE

According to the defense attorney, the jury was not properly sequestered for the trial, despite jurors likely being bombarded with outside messaging and media reports about the case. In addition to this, the fact that the trial was held in Minneapolis (the same city where the death of George Floyd took place) displays an alarming amount of negligence. Furthermore, Rep. Maxine Waters went to the city of Minneapolis before the verdict of the trial was handed down in order to encourage continued unrest among the general public and even “increased confrontation in the streets” if Chauvin did not receive the guilty verdict on all three charges that Waters believed to be just. In other words, there were multiple legitimate reasons for the judge of this case to declare a mistrial.

Due to the “the woke narrative” promulgated for months leading up to Chauvin’s trial by mainstream media, liberal politicians (including President Biden), and big corporations (such as Coca-Cola and Delta Airlines), true justice seemed virtually impossible to achieve. Although the members of the jury were granted anonymity, it remained highly probable that their identities would have been eventually leaked, especially had there been a “not guilty” verdict. I cannot imagine the fear and immense pressure these jury members must have felt. In other words, before the trial ever began, the possibilities of unbiased and objective justice was slim to none.

HOW BIBLICAL JUSTICE IS DISTINCT FROM SOCIAL JUSTICE

In summary, our current culture demands a guilty verdict in cases such as this before the evidence is even presented. This is due to two reasons:

1) Because our culture has already determined what overarching narrative is true apart from the facts - America is systematically racist and police are “hunting down black people in the street.”

2) Because our culture has rejected the existence and authority of God, and therefore, any notion of a final and perfect judgment. Biblical justice necessitates a “not guilty” verdict in cases of reasonable doubt because no one actually gets away with murder. God is perfectly just and has promised to judge all men with perfect fairness in his final judgment. Therefore, biblical justice insists that in cases of reasonable doubt it is better that a guilty man go free in this life than an innocent man be found guilty. But in a godless culture that believes this life is all there is, there will always be an insistence to declare men guilty here and now, even when a guilty verdict risks condemning an innocent man.

Our nation is in desperate need of courageous men and women who are willing to speak out against the “new orthodoxy” and say, “The emperor has no clothes!” And yet, even in the pulpits of our churches we discover an epidemic of spineless pastors, bowing their knees to the fear of man. May God have mercy on the soul of America, and in God’s mercy, let “judgment begin with the house of God” (1 Peter 4:17).