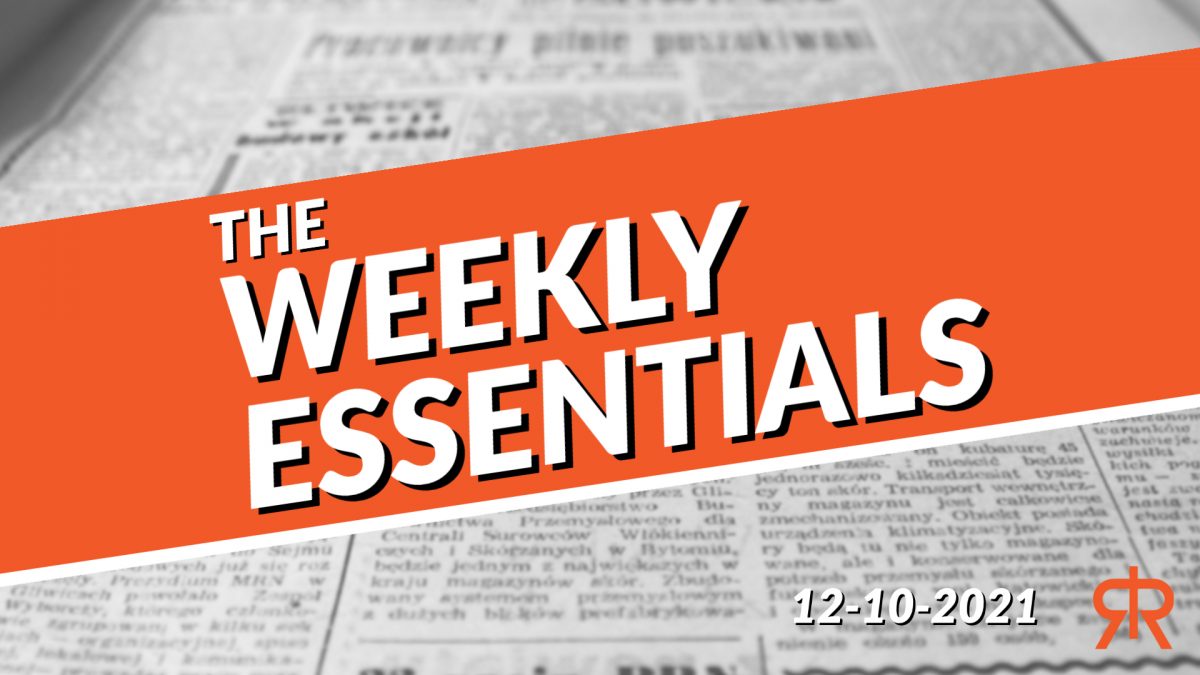 #1 WHAT DO CHRISTIANS AND DEMOCRATS HAVE IN COMMON?

I’ve noticed one striking similarity between Christians and Democrats. There is something they both often say, but only one of them actually believes it.

#2 WHAT DOES PASTOR JOEL WEBBON THINK ABOUT SLAVERY?

A lot of people don’t like Doug Wilson. Usually their distaste has something to do with his rhetoric. But some people have accused Doug Wilson of being Unorthodox. In this clip @AD Robles and Joel discuss Federal Vision, Justification by Faith, and all the “fuss” about Doug.

“Pastor Joel Webbon is joined by the crew from @CROSSPOLITIC to discuss what the Bible says about Theonomy, as well as provide an assessment for what the future of America will look like (and particularly the Church in American). Time is short. How should Christians prepare?”

#5 TRIGGER WARNING! | ALL POVERTY IS ROOTED IN SIN

All poverty is caused by sin. If you’re poor, your poverty can always be tracked back to some kind of sin. Subscribe to our YouTube channel and our Daily Truth podcast for more content like this! Listen to the full sermon here: https://youtu.be/4sqANmajX3A