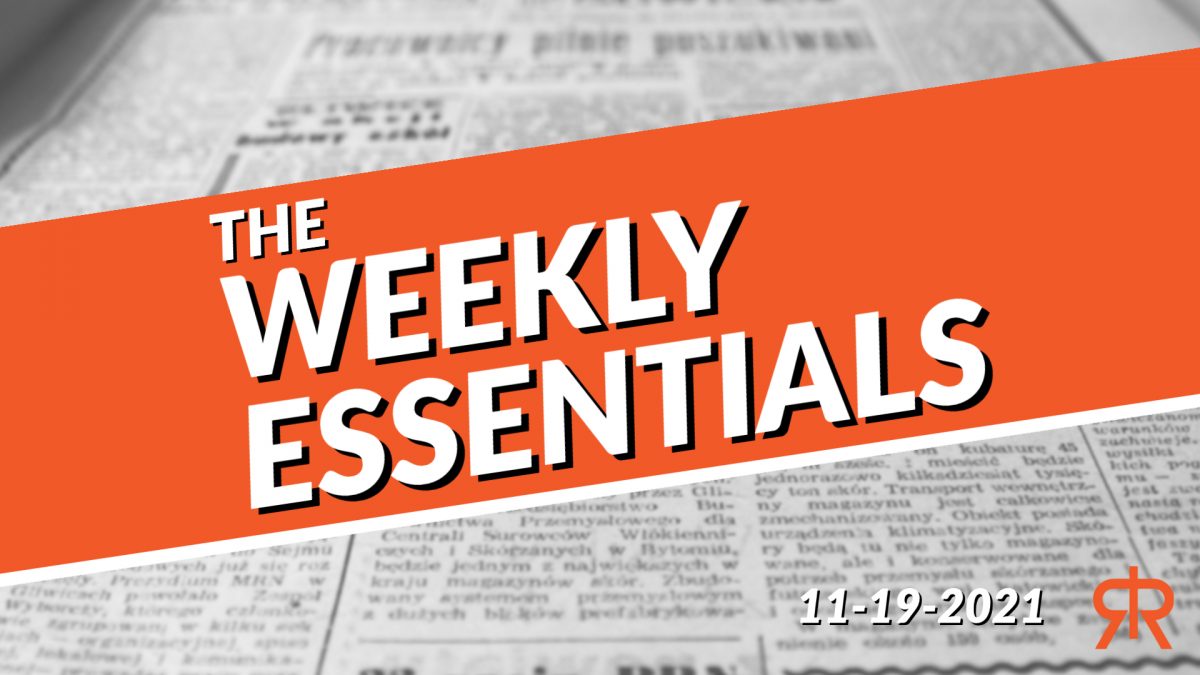 #1 THE MEDIA CAN'T AFFORD FOR KYLE RITTENHOUSE TO WALK

What does the death of Jacob Blake and shootings from Kyle Rittenhouse have to do with each other? These two events both occurred within just a few days of one another, and both events took place in Kenosha, Wisconsin. And yet, on the service, these two events seem to be completely unrelated. Now, it’s easy to see why our Leftist mainstream media had a stake in the death of Jacob Blake. Their goal was to prove that our nation is systematically racist, by continuing the narrative that the police are hunting down black men in the street. But why is our Leftist mainstream media so invested in the Kyle Rittenhouse case, especially considering that the three individuals that Kyle Rittenhouse shot were all white? Here’s the answer: The goal of the mainstream media defending Jacob Blake was to establish that Progressives have the “right” to deconstruct and destroy everything that Conservatives have worked so hard to build. And the goal of the mainstream media attacking Kyle Rittenhouse is to establish that Conservatives do not have the right to stop it.

#2 IS JOHN PIPER “DISQUALIFIED” BECAUSE OF HIS SON?

John Piper’s son, Abraham Piper, has not merely become an apostate by denying Christ, but he is actively peddling atheism to hundreds of thousands of people on TikTok. Abraham Piper has become a public figure through his blaspheming of God. Titus 1:6 requires pastors’ “children [to be] believers and not open to the charge of debauchery or insubordination.” In light of biblical texts like this, should John Piper step down from public ministry?

Pastor Joel Webbon shares his experience in the Acts 29 Network, and why he chose to leave.

Pastor Joel Webbon is joined by @Doreen Virtue to discuss the pagan practice of Reiki and Energy Healing. Some professing “Christians” are even attempting to draw correlations between Reiki and the biblical model of “laying on of hands.” So why is this practice so dangerous, and why should Christians avoid it?

#5 WHY DO WE CONFESS OUR SINS IF WE'RE ALREADY FORGIVEN?

1 John 1:9 says, “If we confess our sins, he is faithful and just to forgive us our sins and cleanse us from all unrighteousness.” In this text, it appears as though confession is a “condition” for forgiveness. So how do we reconcile this text with the idea that Christians are completely forgiven of all their sins (including future sins) from the moment of conversion?