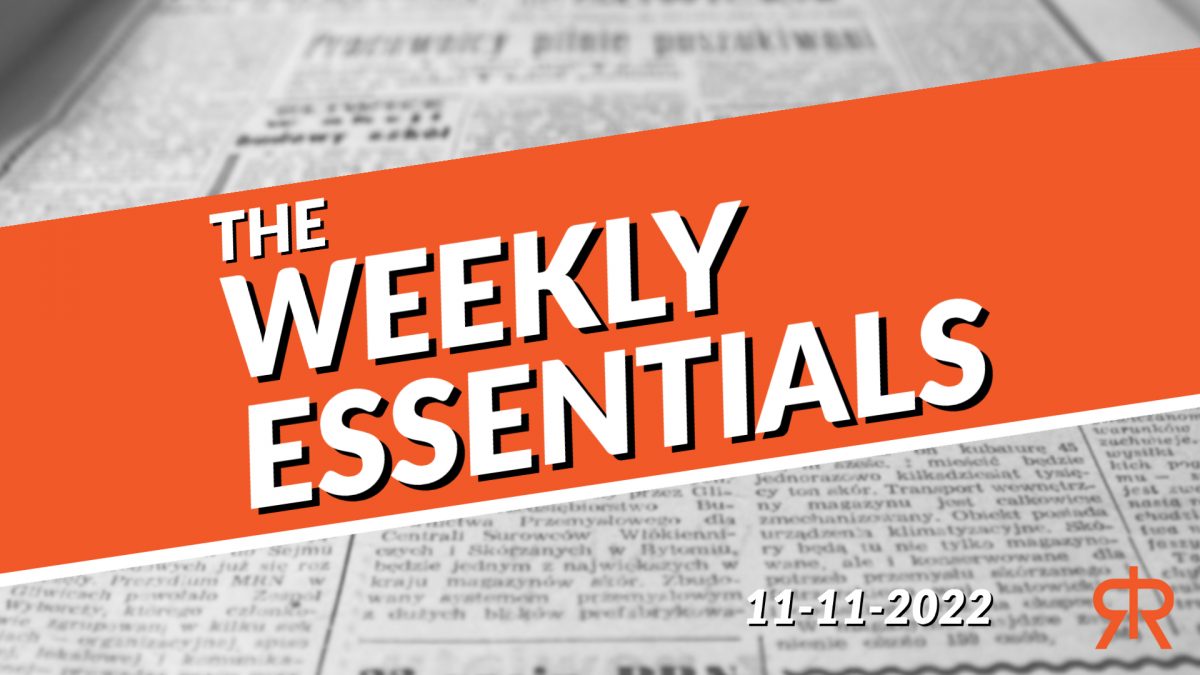 #1 Christian Nationalism & The Chaos Of Female Leadership | with Stephen Wolfe

In this episode of Theology Applied, Pastor Joel is joined by Stephen Wolfe, author of “The Case For Christian Nationalism.” The second half of this conversation focuses on the destructive chaos that inevitably unfolds when women lead in politics and culture.

“Gisele Bündchen and Tom Brady are done ... TMZ Sports has learned the supermodel just filed for divorce from the NFL superstar.” Yup, that's the way it usually goes, the woman in the vast majority of cases, initiates the divorce.

“A study led by the American Sociological Association determined that nearly 70% of divorces are initiated by women. And the percentage of college-educated American women who initiated divorce is even higher, as high as 90%.”

In attempting to explain the disproportionate amount of divorces initiated by women many, in error, respond . . . “Well, that’s because men are physically stronger and the women have to use their legal option for divorce because they are almost always the abused party.” Although that does happen in particular instances, it is not at all the statistical norm.

“In relationships where violence was non-mutual almost 70% of the violence was perpetrated by the woman. In other words, in almost 7 out of 10 cases of mutual violence, the batterer was a female.”

#4 The Sermon “Big Eva” Will Not Preach

Question from Kevin Wendt How would you answer someone that brings up 1 Corinthians 5:12-13 in opposition to Christians getting involved in the political sphere, including abortion mill ministries?