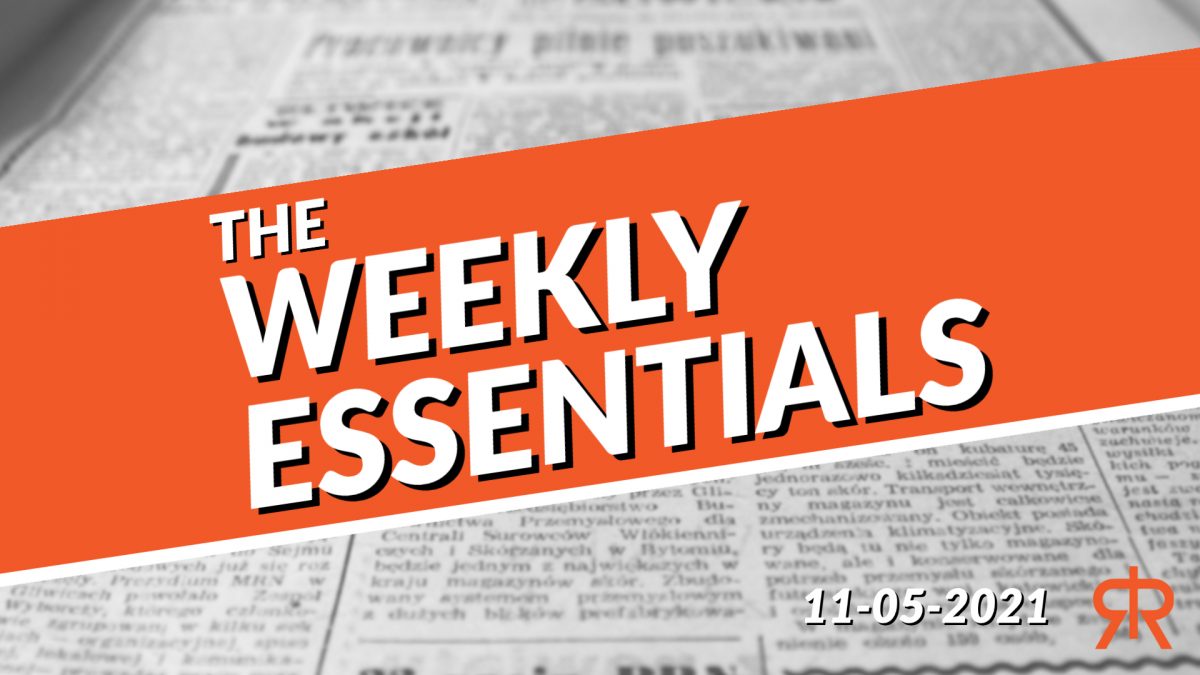 Republican, Glenn Younkin, just won the race for Governor in Virginia. This was supposed to be an easy victory for Democrats. So why did they lose? And what should Christians take away? #shorts #virginia

In 2 Kings 18:1-5, Hezekiah became king in Judah. During his rule, he tore down the high places erected to false gods and shattered all the idols. King Josiah did the same thing in 2 Chronicles 34:1-4. And in Acts 19:19, the people of Ephesus "who had practiced magic arts brought their books together and burned them in the sight of all." This sounds a lot like "cancel culture." So is it possible for "cancel culture" to be a good thing?

Jon Harris (@Conversations That Matter) and Pastor Joel explain the “motte-and-bailey” fallacy. The strategy employed by guys like Al Mohler in order to maintain a conservative reputation while welcoming “wokeness” into their Christian institutions.

Pastor Joel Webbon is joined by C. R. Wiley to discuss his latest book which addresses “TOM BOMBADIL” from J. R. R. Tolkien’s “The Lord of the Rings.” Who is this immensely powerful and mysterious character, and what can Christians learn from him?

#5 THE TRUTH ABOUT “BIG EVA” IS BEING REVEALED

The past couple years have been used in God’s providence to reveal the true character of many of our evangelical leaders. As it turns out, godly men are in short supply.