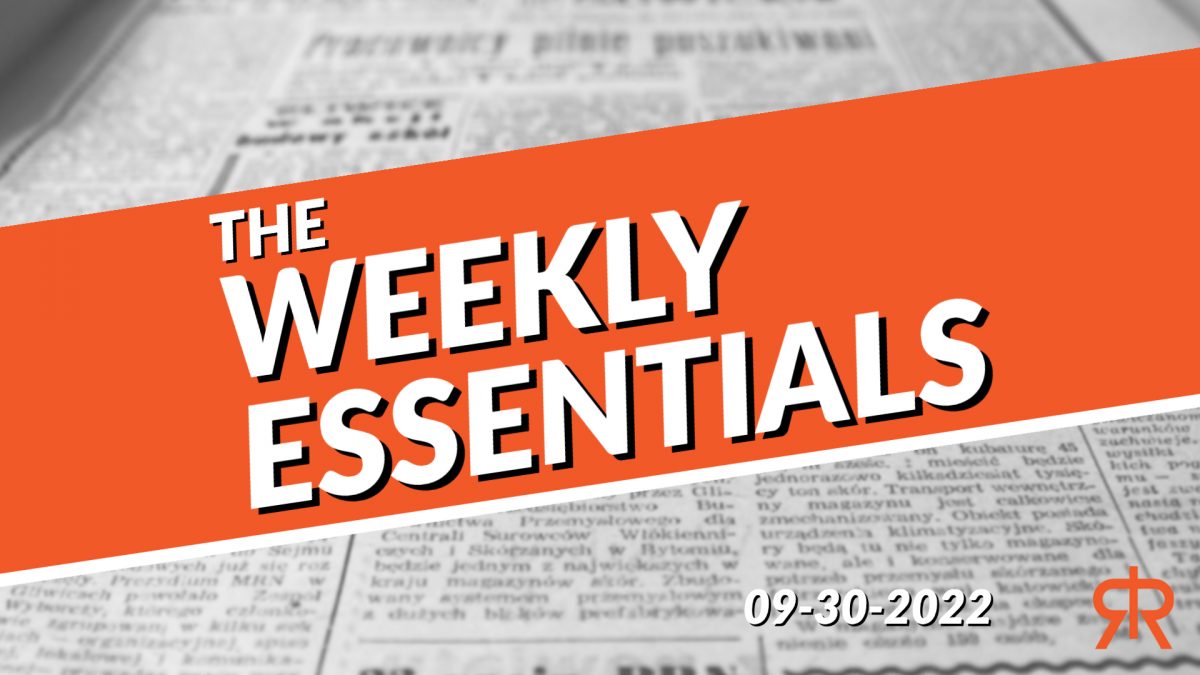 Christians all over the world are starting to think about what it would look like to win the nations to Christ; a “mere-Christendom,” as some have called it. However, there’s a lot of theological heavy-lifting that needs to be done if we’re going to make this work.

*Both Pastor Joel and Pastor @Jared Longshore that several Credobaptist churches do serve the Lord’s Supper to Paedobaptists. It’s also worth noting that the CREC is not an exclusively Presbyterian denomination, but a communion of reformed and evangelical churches.

“Profaning The Blood Of The Covenant By Which He Was Sanctified” | 4 Views: Arminians, Calvinistic Baptists, Reformed Baptists, & Reformation Presbyterians

Is shunning a biblical concept? If so, what would be a biblical example of shunning? Is it related to ex-communication?