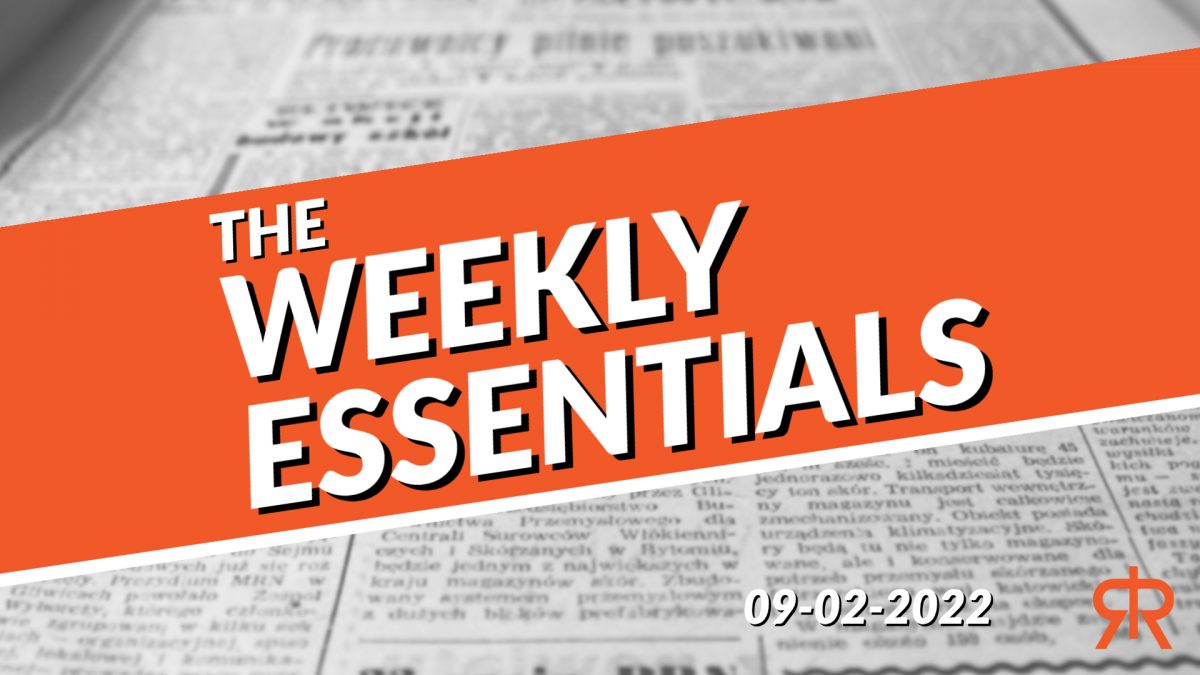 #1 How Premillennialism Misunderstands The Rapture | with Dr. Gary DeMar

In this episode of Theology Applied, Pastor Joel is joined by Dr. Gary DeMar from  @The American Vision  to discuss Dispensationalism, Premillennialism, and common misunderstandings about the Rapture described in 1 Thessalonians 4: 13-18.

Matt Chandler, Pastor of The Village Church and President of Acts 29 Network, has officially stepped down from his leadership roles. And yet, it’s been said that Chandler is NOT disqualified from ministry. So why is Chandler being asked to take a paid sabbatical from preaching/leading, if he’s still qualified for the office of Elder?

Jesus has promised that he is sanctifying all those whom he has justified. And as he sanctifies the hearts of his people, he is also defeating his enemies in the world, one by one.

#4 Should Presbyterians & Baptists Work Together?

While I agree that ecumenism is a slippery dangerous slope (working alongside Catholics or 5-point Arminians), would you say it is biblically acceptable for us in the Calvinist camp to work alongside both Reformed Baptists and Presbyterians in things such as abortion abolition, missions trips, etc?