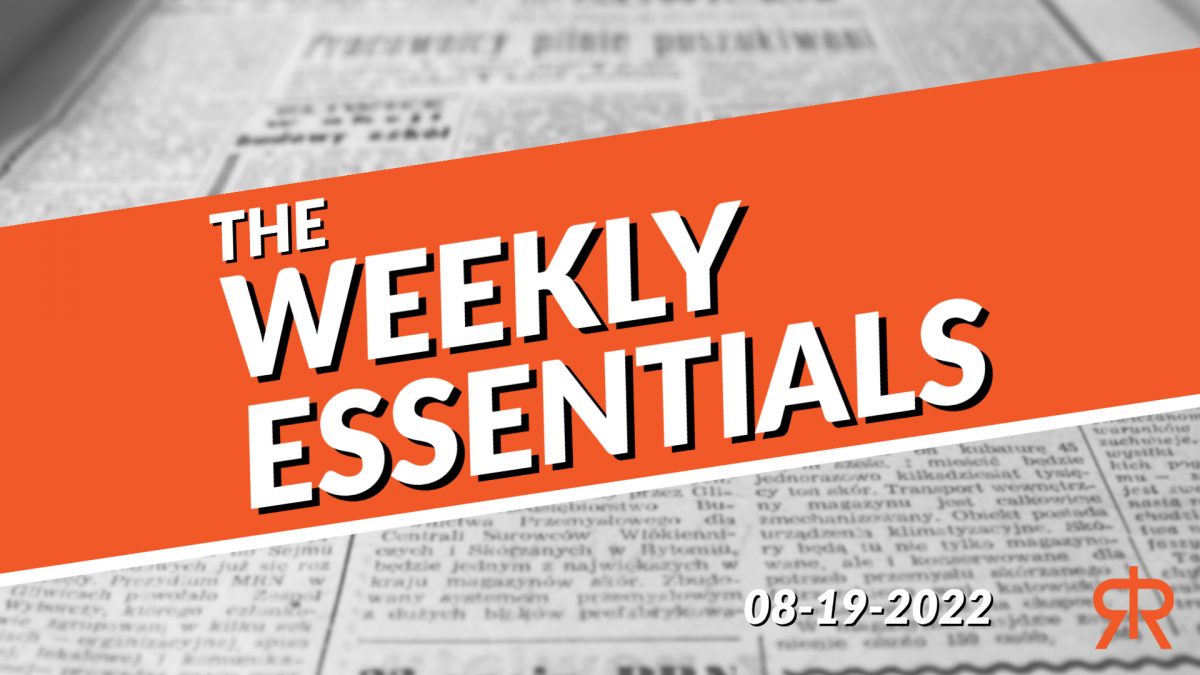 #3 Yep, I’m Still A Baptist And I’m Certainly A Calvinist

Romans 14:5 seems to clearly dismantle the sabbath for New Testament Christians. How would you deal with this verse? “One person esteems one day as better than another, while another esteems all days alike. Each one should be fully convinced in his own mind.” Romans‬ ‭14:5‬ ‭ESV‬‬

#5 Why Are So Many People Becoming Postmillennial?

Dale Partridge reveals what persuaded him of Postmillennial Eschatology, and why he thinks so many others are hopping on the Postmil Train.