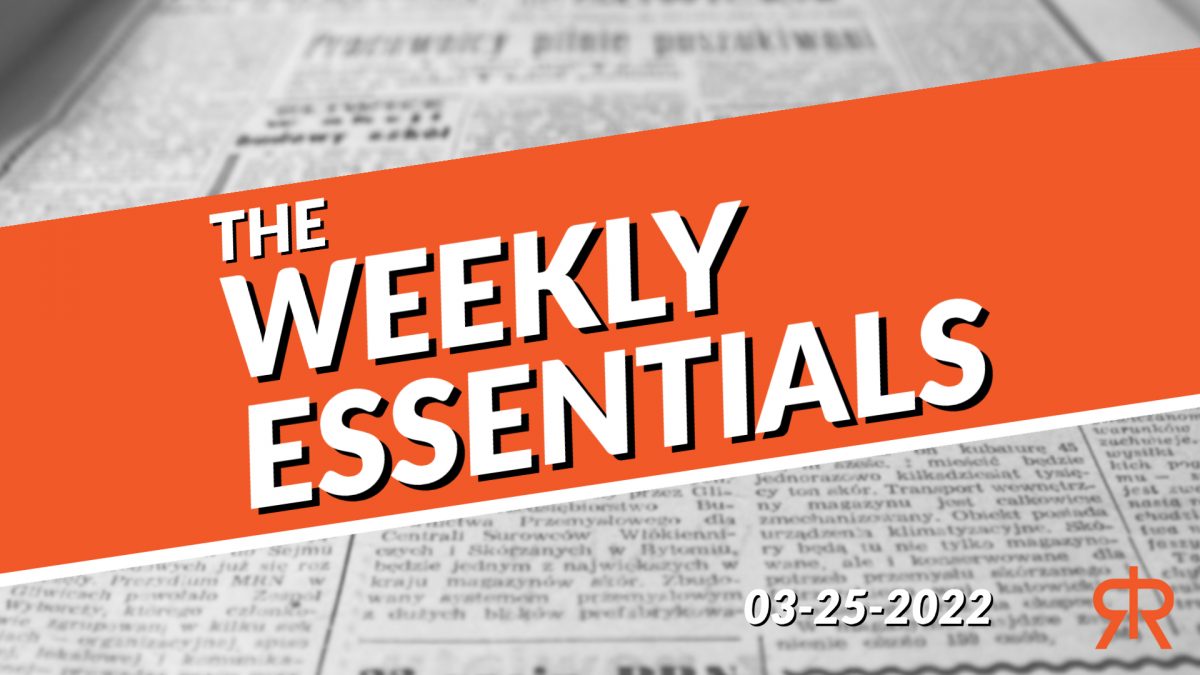 BONUS EPISODE of Theology Applied: Jon Harris ( @Conversations That Matter ), @AD Robles, and Pastor Joel Webbon define “counterfeit courage” and provide several practical examples. And yes, we NAME the hypocrites in this one!

Among Evangelicals, there is a rising trend of “counterfeit courage.” Christian leaders/pastors will “courageously” speak out against threats to the church, but only once it becomes culturally acceptable to do so. These men are mere “opportunists,” rather then actual leaders. Apart from real courage, a man will not be willing to say and do what’s necessary when the time comes. Biblical faithfulness assumes real courage, and compromise is the inevitable result when this courage is absent. If you want to continue to spiritually grow, you need to be able to discern the difference between counterfeit courage and real courage so that you can surround yourself with those who possess the latter.

#2 WHAT ARE CLEAR SIGNS THAT MY PASTOR IS COMPLIANT WITH TYRANNY?

#3 5 LESSONS EVERY CHRISTIAN SHOULD HAVE LEARNED OVER THE PAST 2 YEARS!

In this second lecture from our recent conference, Pastor Joel Webbon shares 5 vital lessons that all Christians should have learned over these past two years: 1) Postmillennialism, 2) Patriarchy, 3) Presuppositionalism, 4) Proper Ecclesiology, & 5) Protestant Resistance Theory.

#4 HOW “SOFT MEN” CAUSE DESTRUCTION | WITH ERIC CONN

Under President Donald Trump there was peace in the Middle East, and stability between Russia and Ukraine. But thanks to President “Empathy” (Joe Biden) Afghanistan has crumbled, Russia is invading Ukraine, and China is licking its chops while looking at Taiwan.

AMERICANS HAD A CHOICE:
1) Global peace and nation-wide liberty with an unsavory Twitter feed, or…
2) The appearance of empathy at the cost of millions of lives being threatened by tyranny all over the world.

Thanks to the “discipleship” of our Effeminate Evangelical Leaders, Americans chose the second option. What we’ve learned is this: Soft Men can cause just as much harm (or even more) than Hard Men.

#5 THE FINAL STAGE OF REBELLION | SOCIETY’S APPROVAL OF PERVERSION

The final stage in the progression of sin is a society's collective approval of the sinner and his perversion. However, do not be naive. Neutrality is a myth. If a society chooses to approve of sin, in order to be consistent, this society will eventually choose to condemn righteousness and all those who stand for righteousness. (Romans 1:32).