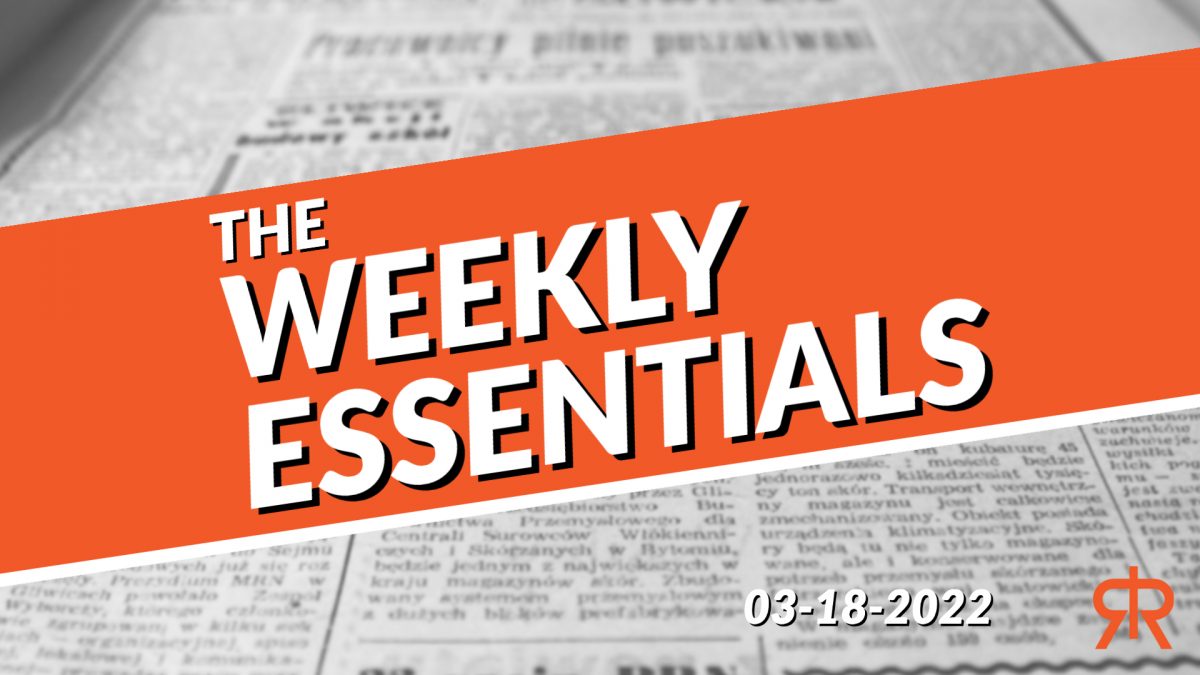 Social Justice is not merely a new “form” of Christianity, it is an entirely new “religion” which stands in direct opposition to the historic Christian Faith. Social Justice seeks to pervert biblical truth in two primary ways: 1) Social Justice perverts God’s Law by undermining the biblical criteria for true justice. Social Justice is partial, it demands affirmation without the need for compelling evidence, and it seeks to punish children for the sins of their fathers. 2) Social Justice perverts God’s Gospel by seeking to add the necessity of works to salvation by faith alone. Social Justice Warriors within Evangelicalism often speak of “The Whole Gospel” which requires people to become Social Justice Activists in addition to their faith in Jesus. In this first lecture from our recent conference, Jon Harris uncovers the demonic origins of this False Gospel and reveals that this worldly ideology is much older than many of us might realize. There is truly “nothing new under the sun.”

#2 ARE CHRISTIANS OBLIGATED TO HAVE SEVERAL CHILDREN?


“Behold, children are a heritage from the Lord, the fruit of the womb a reward. Like arrows in the hand of a warrior are the children of one's youth. Blessed is the man who fills his quiver with them! He shall not be put to shame when he speaks with his enemies in the gate.” Psalm 127:3-5 ESV

“We all love the fact that children are a blast, and nobody should mind the fact that we love it. But this psalm is not about the patter of little feet around the house. This is not about your Christmas photo album. The ancient world, when they went to war, had a clearer view of what was at stake than do we. A kindergarten class is a packet of warrior seeds. A quiver holds arrows... The blessed man who has children in his youth is a man who has grown children when he is still active and in the fray. But here is the difference between faith and presumption. Children are not an 'automatic' blessing. Samuel would not have been more greatly blessed if he had five sons who took bribes instead of two sons who did (1 Samuel 8:3)... The city council of an ancient city was found in their gates. It is where their elders sat. It is where decisions were made, and where transactions were conducted. If a showdown occurred, that is where it would occur. So there are two things to note about this. The first is that a man is contending with his enemies in the gate, and his sons are there with him. His sons are present in the gates when this happens, and (this is important), they are on their father’s side. He has not brought up soldiers for the enemy. The second thing is that these are not foreign enemies, besieging the city from outside, but rather domestic adversaries, belonging to the opposition. A righteous man, together with his arrows, stands against all enemies, foreign and domestic. The issue is righteousness, not party, or tribe, or nation. And a blessed father brings his children along with him in their shared loyalty to truth and righteousness. The glue that holds such families together is [a shared allegiance to Christ]. This is fundamental. Every attempt to get families, or nations, or churches to hold together apart from Christ (Colossians 1:18) is idolatry. And according to our psalm, it is also vain.” -Doug Wilson

God is the Father, and we have no other choice but to live in the Father's world. Therefore, we are all subject to the Father's rules, whether we agree with these rules or not. And one of these rules is that God the Father has determined to work through human fathers in his world. He has appointed fathers in the home (husbands/fathers), fathers in the church (elders/pastors), and fathers in the state (civil magistrates). A godly woman is called to joyfully serve as a “helpmate.” The great lie of feminism is that it promised women that they no longer would be relegated to the role of helping to build the house of a man. But in a tragic sense of irony, women “liberated” by feminism stopped helping to build the house of one man (their husband) and became enslaved to building the house of another “The Man” (their corporate employer).

“It is not good that man be alone; I will make him a helper fit for him.” Genesis 2:18 ESV

“The wisest of women builds her house, but folly with her own hands tears it down.” Proverbs 14:1 ESV

“Then all the people who were at the gate and the elders said, ‘We are witnesses. May the Lord make the woman, who is coming into your house, like Rachel and Leah, who together built up the house of Israel... and may your house be like the house of Perez, whom Tamar bore to Judah, because of the offspring that the Lord will give you by this young woman.’” Ruth 4:11-12 ESV

In this episode of Theology Applied, Kris Williams joins Pastor Joel to discuss the infamous CULT of the Black Hebrew Israelites and the dangerous ideologies that lie beneath the surface. Pastor Joel and Kris also reveal how the WOKE cult secretly despises interracial marriage. Lastly, they expose how the theological tenets of Dispensationalism play into these important issues.

We are blessed when we are persecuted for doing good. We are blessed when we are reviled for righteousness sake. But we are NOT blessed if we are fools, merely experiencing the natural consequences of being a jerk. Discernment and spiritual maturity is required to know the difference. This past Sunday we had the pleasure of hosting Jon Harris at Covenant Bible Church to speak at our Sunday service. We hope you enjoy this sermon!