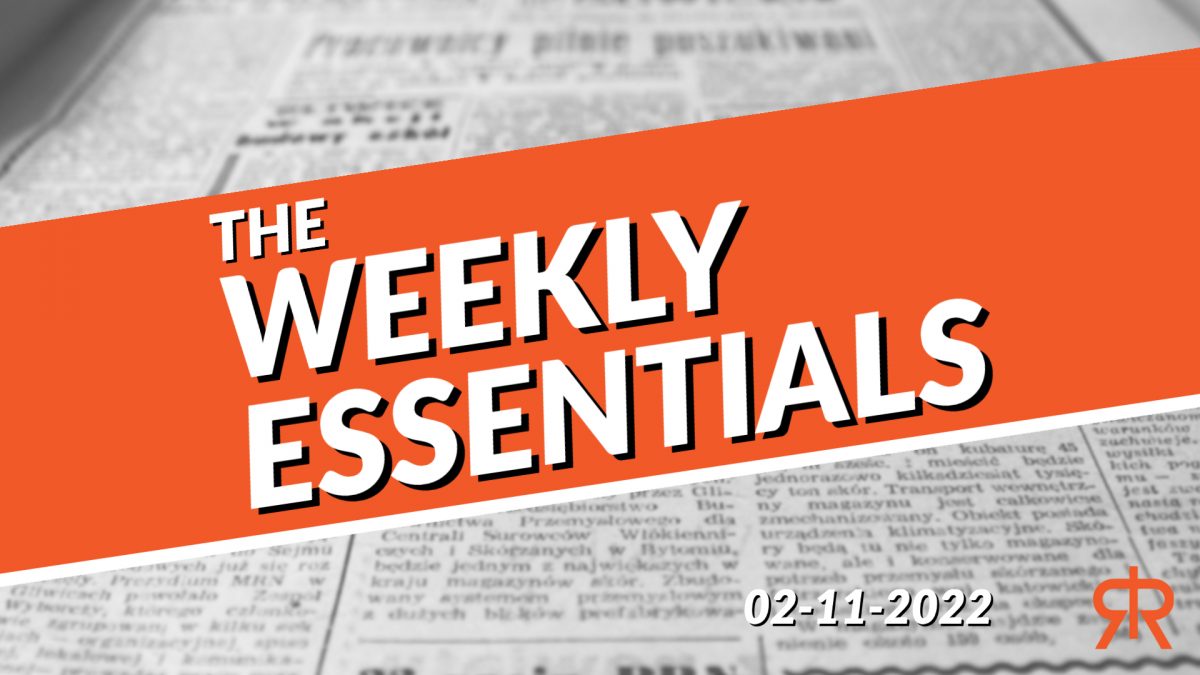 #1 THE LORD VINDICATES THE RIGHTEOUS | PSALM 143

David desires deliverance not only for his own personal welfare, but for the glory of God. David says, “In your righteousness bring my soul out of trouble!” In other words, he rightly recognizes that if the Lord chooses to rescue him from his enemies, it will be due to two things: Mercy & Righteousness. Mercy toward David, because he too is a sinner. And righteousness towards his enemies who deserve God's judgment. Therefore, David asks the Lord to “teach [him] to do [God's] will.” This request is not made so that David can earn God's favor by his own obedience, but so that David might at least grow in obedience to the point where God's judgment on his enemies (and choice to spare David) will be viewed as a “righteous” (just) act on God's part.

#2 IS JORDAN PETERSON A CHRISTIAN?

#3 PREMILLENNIALISM: A FIERCE COMMITMENT TO “LOSING”

I’ve never witnessed another organization more committed to losing than Evangelical Christians. Christians are committed to growing the church through conversion, but they are meticulously careful to expand the church while never winning in the realm of culture and politics. It’s time to get our eschatology right!

Over the past two years, Tim Keller, Russell Moore, Rick Warren, and Ed Stetzer have proven to possess an alarming lack of discernment. As Megan Basham from The Daily Wire recently pointed out, these men teamed up with Francis Collins (former head of NIH) and used their platforms to push masks and vaccines among Evangelicals, despite the glaring lack of supporting data. Throughout the pandemic, I have often wondered how the late R. C. Sproul would have responded to the current cowardice we find among our “Evangelical Elites.” After hours of sifting through Dr. Sproul’s writings, I finally stumbled upon his famous sermon, “The Tyranny of the Weaker Brother.” In this brief video, Pastor Joel Webbon unveils R. C. Sproul’s shocking rebuke to men like Tim Keller, Russell Moore, and Ed Stetzer.

Pastor Brian Sauvé recently made Twitter explode by his comments on women’s dress attire. So what does the Bible actually say about how a woman should dress? “Women should adorn themselves in respectable apparel, with modesty and self-control, not with braided hair and gold or pearls or costly attire.” 1 Timothy 2:9 In this sermon, Pastor Joel Webbon explains the true meaning of this controversial verse of Scripture.
Subscribe to Our YouTube Channel