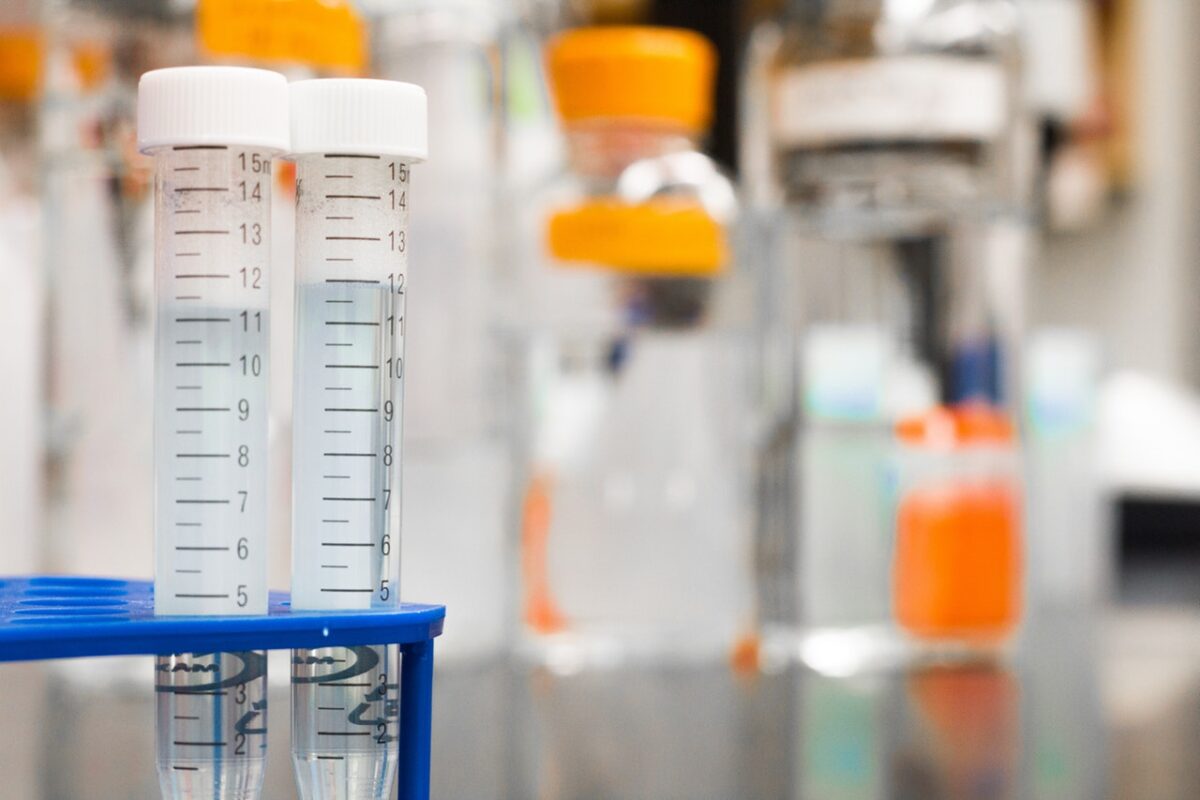 I want to remind you friends, during this season, that although we should be diligent not to politicize everything, everything is still being politicized by just about everyone else. If we believe that political policies (including what kind of bans should be enforced during the coronavirus) flow downstream from morality, and morality flows downstream from theology, then we need to be careful as we digest information from secular liberals. Do we believe in common grace? Yes. Do we believe that an atheist, political leftist can, therefore, make certain discoveries which are undeniably true, by borrowing from God’s truth? Yes. However, the last time I checked, we are Christians, and not only that, we are presuppositional Calvinists who also believe that neutrality is a myth.

I was profoundly challenged by a book I read which provided a rebuttal to the “two-kingdom theology” espoused by many theologians today. In that book, the author pushed back on one two-kingdom theologian’s assertion that there is nothing moral or theological about making stir-fry. The author brought up examples of certain cannibalistic tribes who would fry the flesh of their victims with vegetables in a pan. Truly, nothing is neutral, including even the collection and presentation of data. When we read studies, which promote themselves as politically neutral and strictly scientific, we should always hold a certain degree of holy suspicion. Why? Because we are reading nothing less than the findings of a human being who is radically influenced by his worldview. None of us is without presuppositions. It is important for us, therefore, to remember that the recent political history of our nation points toward the reality that crisis claims often serve the purposes of the political left. In the 70’s it was global cooling, then in the 80’s it was global warming, then it became climate control, and then, as if right on schedule, we were told that we would have a climate crisis. And due to this claim, the political left actually attempted to slip elements of the “Green New Deal” into the relief package for Covid-19.

If there are at least two primary spheres of human society that liberals have virtually monopolized in our culture today, it is undoubtedly the sphere of academia and the sphere of media. The left owns the universities (Harvard, Yale, Oxford, etc.) Therefore, if we believe that neutrality is a myth, and that people’s theology and morality influences every area of their life, then we must exercise careful discernment as we diligently read the reports. Again, the political left owns universities, as well as the media. Universities do the research, and the media presents this research. Godless Yale and the godless New York Times working in concert. Once more, can pagans contribute in helpful ways due to God’s common grace and borrowing from God’s truth? Absolutely. So as Christians, let’s read these reports. I am simply advocating that we read them as Christians.

It is not surprising that, already, certain pessimistic predictions are being questioned and even retracted. I believe it is wise for our nation to look at Italy and Spain for the effects of the coronavirus in order to prepare, but it is also perhaps wise to consider the rest of Europe as well.

I believe there are two primary pitfalls for Christians during these uncertain times:

1) We can ignore the worst possible outcomes without any credible research simply because we do not like the results. This is denial, which is actually a subtle form of fear. It is one thing to be a “climate-denier” (although even this position requires sensible study and thought), but we cannot afford to be “corona-deniers.” The virus is real, and some nations have truly been decimated.

2) However, we cannot forget that neutrality is a myth. The secular universities and political left media has overplayed virtually every “crisis” there has ever been. They assured us that everyone was going to be dead by now if we did not all begin using solar panels and driving electric cars. Therefore, the Church desperately needs courage so that we do not give into the temptation of baseless denial. And yet, the Church also desperately needs discernment so that we do not believe every report simply because it flies under the banner of “scientific research.”

I have often heard it said, “Liberals think in terms of solutions; conservatives think in terms of costs.” The American people live every day, even if subconsciously, in agreement that there is a cost for our freedoms. I realize that the analogy of driving cars has plenty of problems as it relates to the coronavirus, but I believe it still provides a general principle that is helpful. 35,000 people die every year in our nation due to car accidents (1 million globally). This does not even begin to account for horrible injuries that take place at an even higher rate. However, we as the American people determine each year (again, even if merely subconsciously) that this “cost” is worth paying for the “freedom” that a motorized vehicle provides. And for the record, as it relates to Covid-19, every time we get behind the wheel of our car, we take not only our own life into our hands, but the lives of countless others who will be on the road that day.

Now, I realize that in terms of the virus, the cost is much greater. However, the freedom of the church administering the ordinary means of grace, the freedom of fathers providing for their children, the freedom of American citizens guarding against too much civil power being given to the state, and the freedom of continuing our personal friendships and community is also much greater than the freedom to drive. We have always, as the American people, been willing to pay certain costs for the sake of freedom. We paid the cost of thousands of lives to free ourselves from the tyranny of Great Britain, and to avoid being taxed without representation and to worship according to our convictions. This involved not only the lives of fallen soldiers who willingly volunteered to fight in a war, but the lives of countless casualties comprised of women and children who may have disagreed with the war. Therefore, it is naive (and simply hypocritical) to say that it is immoral to even begin to consider the question of a “cost” when it comes to lifting the bans and increasing the potential death toll for coronavirus.

The cost for coronavirus is higher than any other crisis most of us have ever faced in our lifetimes, but the freedom at stake is also higher than any freedom we have ever considered forfeiting in our lifetime. I do not know what exact cost is worth paying in the midst of this present crisis. I do not know how many lives are worth losing for the freedom of providing for our families and worshipping with the saints. But I know that the statement, “Any amount of freedom is worth forfeiting for the cost of even just one life,” is a fallacious statement that none of us actually believes (including the liberals who are currently saying it). The minivan in our driveway is proof positive of our hypocrisy. As unpopular as it might be, I believe it is absolutely worth losing one life to lift the present bans. And it is absolutely NOT worth losing all lives to lift the bans. So all I can say is that it must be worth the cost of “some” lives to lift the bans and restore our precious freedoms.

Again, the question is how many lives? That is an incredibly difficult question, which I am not prepared to answer. But if time goes by, and we discover that Italy is likely not our nation’s fate and that the models and presentation of those models actually was influenced by the garbage liberal worldview it regularly seems to come from, then it is the solemn duty of our nation’s officials to begin considering the restoration of its people’s freedoms. And if my particular state (California) refuses to restore the freedom of the church to gather and administer the ordinary means of grace to a fearful people who desperately need this grace, then those of us who are ministers of the gospel, must begin to consider righteously rebelling against the civil magistrate. I have already communicated my personal position on this matter. I do not believe that the elders of our church, or any other faithful church, needs to rebel at this present moment. But a time may soon come when righteous rebellion against the state is precisely what is required to righteously submit to the commandments of God.