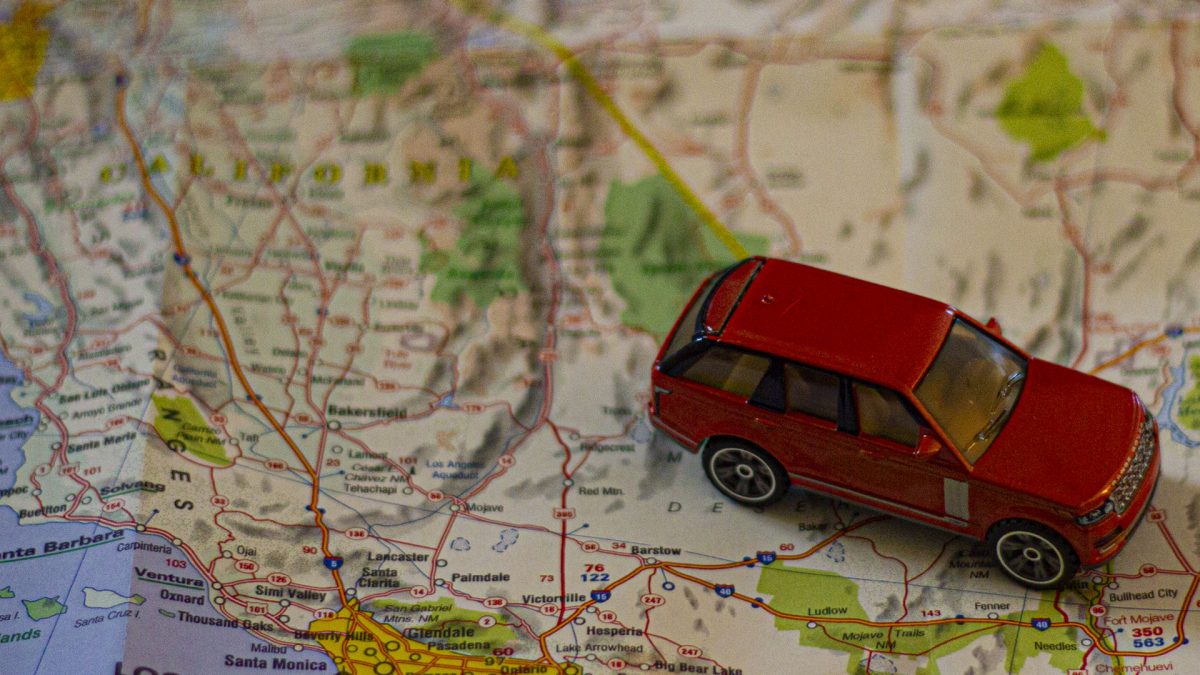 There once was a long-standing tradition held by the Maasai people of Kenya and Tanzania. When a young boy came of age, he would be sent out on a mission. His tribe expected him to kill a lion with nothing more than his wits and a spear. This was his rite of passage. This was how the young boy would earn the approval of his tribe and prove that he was a man. The bigger the lion, the bigger the man. Although this tradition may seem foreign to us, I fear that something eerily similar is still happening here in America. The incessant need to prove our worth. A profound sense of emptiness that inspires foolish risks for the slightest chance of winning it all. For the Maasai boy, this rite of passage set him on a lonely path into the frightening jungle, far away from the safety of his village. Likewise, for countless young Americans, our craving for significance often drives us far away from our families and traditional upbringings to some of the most liberal and godless places on earth. The difference between these two phenomenons is that for the Maasai boy to succeed in his endeavor, he had to embrace all that he had been taught. Only by utilizing his ancestors' traditions and practices would this young boy be able to stare down a lion and live to tell the tale. But in America, it is often by forsaking the rich traditions of our conservative upbringings that a few rare individuals achieve what has been called "the California Dream.”

“For countless young Americans, our craving for significance often drives us far away from our families and traditional upbringings to some of the most liberal and godless places on earth.”

The California Dream is the psychological thrust to acquire quick wealth or fame in a new world. As a result of the California Gold Rush of 1848-1859, California became indelibly connected with the idea of sudden success in a distant land of opportunity. Over 150 years later, California's luster still hasn't worn off. A cursory glance at U-Haul's website should suffice in concluding that a move to California is a move in the wrong direction. And yet, despite all the warning signs, thousands of young Americans continue to pour into the Golden State each year. Very few achieve their dreams, but this is not the problem. The real problem is that many young Americans do succeed in the total forfeiture of their values, principles, and beliefs.

“A cursory glance at U-Haul's website should suffice in concluding that a move to California is a move in the wrong direction.”

Some people move to California for Hollywood with dreams of making an appearance on the "big screen." Some people do it for Silicon Valley and the chance of becoming the next Steve Jobs. Others make the move with aspirations of saving the world by joining another one of the countless non-profits that promise to solve the next global crisis. But almost everyone who moves to California does it to prove something. I did it for ministry. I did it to show all those chump pastors back home (who I was convinced would never hire me) that I was capable of doing something great. I truly believe that God called me to be a pastor. But it was my hunger for glory that caused me to go about fulfilling this calling in the wrong way. And it was this same hunger for glory that caused me to go about fulfilling my calling in the wrong place. 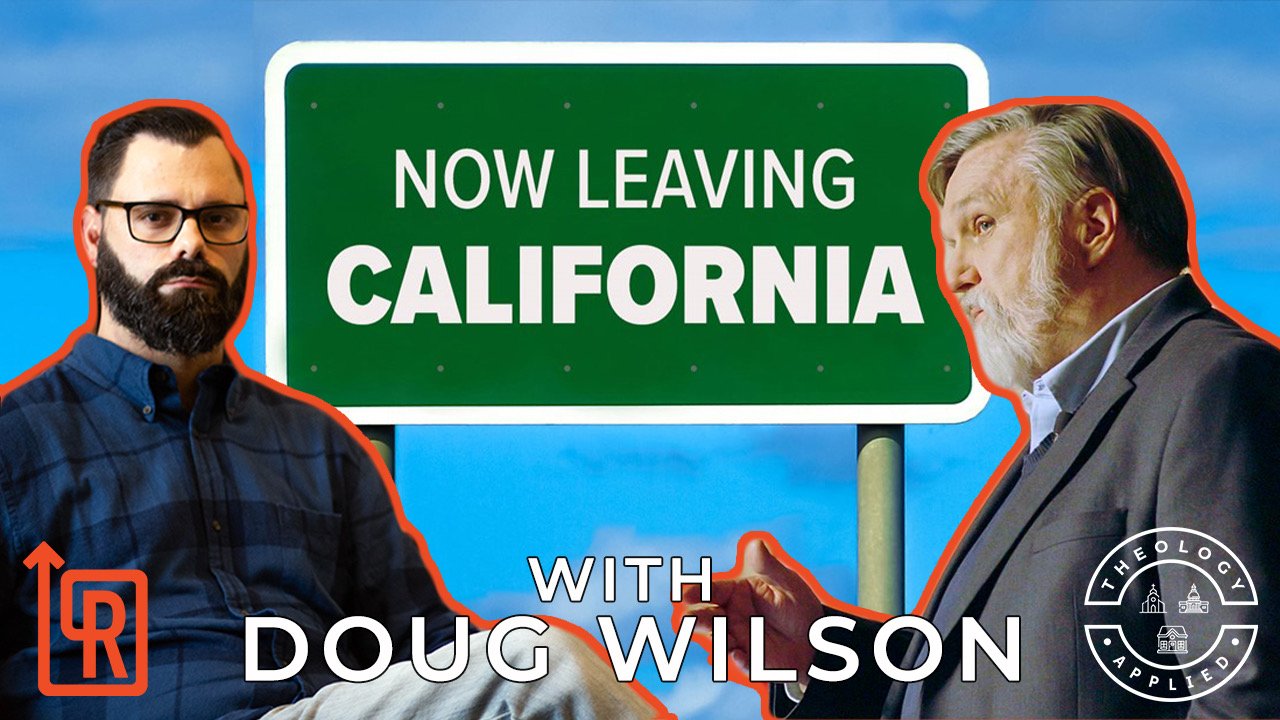 Through this journey, I have learned that I am not alone. I can smell this glory hunger on almost every young person I meet. California is swarming with them. They are frantically grasping for personal worth through a gospel-less rite of passage. Many of these people may even be Christians who possess a genuine desire to glorify God. But in the hidden recesses of almost every heart, there lurks a little boy (or little girl) still desperately trying to prove their worth by killing the biggest lion. What makes this so tragic is that it stands in direct opposition to the truth of the gospel. In the gospel story, there really is a lion. But this lion has already been slain. And believe it or not, you and I were the ones who accomplished this daring feat. However, we did not kill this lion with our gifts and talents. You and I killed this lion by our sin. He is the Lion of the tribe of Judah. And this Lion willingly chose to die so that we could freely share in his glory rather than striving for our own.

“We did not kill this lion with our gifts and talents. You and I killed this lion by our sin.”

To put all of this into perspective, the average homeowner in San Diego currently spends about $4,000/month on housing. This number merely includes their mortgage plus utilities. It does not include repairs or any other costs associated with owning a home. My average salary over the 11 years that I lived and pastored in San Diego was $3,900/month.

The chief culprit for my abysmal salary was not the greed of my congregation but the guilty conscience of their pastor. I cannot adequately express how guilty I felt for encouraging people to stay in San Diego. But how would I ever succeed in planting a church if everyone got wise and decided to leave? And how could I ask the people I loved to stay in California if I wasn't willing to suffer along with them? In every local church, some members make more than the pastor, and some members make less. But in my church's context, if I had taken an appropriate salary (given my experience, tenure, and my church's size), I would have easily made more than 90% of the other members. The Bible teaches that a faithful pastor deserves a "livable" wage. And the primary pastor who labors in the task of the preaching of God's Word is deserving of even more honor (1 Timothy 5:18). However, I continually chose to forgo this right because virtually everyone else in our church was also forfeiting a livable wage by remaining in California. So yes, the Bible commends the principle of shepherds being reasonably compensated, but not to the financial detriment of their sheep (Hebrews 11:24-25).

“The chief culprit for my abysmal salary was not the greed of my congregation but the guilty conscience of their pastor.”

In imitating the Good Shepherd, faithful shepherds lead their sheep into "green pastures" and beside "still waters" (Psalm 23). However, both in terms of geography and economics (not to mention the politics), San Diego is a desert. And deserts don't tend to produce much nourishment. So what do sheep eat in the middle of a desert? In most cases, very little. And what does a shepherd end up eating if he is determined to keep his flock in such a barren place? The answer is simple – the sheep. I decided that I'd rather starve.

“In imitating the Good Shepherd, faithful shepherds lead their sheep into "green pastures" and beside "still waters" (Psalm 23).”

I believe that there is a profound difference between a shepherd who chooses to abandon the sheep (John 10:12-13) and a shepherd who lovingly attempts to persuade the sheep to follow him into greener pastures (Psalm 23). By the grace of God, I was able to convince a team of about 20 adults to accompany me from San Diego, California, to Hutto, Texas, to continue to expand the impact of Right Response Ministries, as well as plant a brand new church called Covenant Bible Church.

It's been a couple months now since we've made this transition and God has already accomplished many wonderful things. One example is that Right Response Ministries has just about finished the construction of our band new studio in Hutto, Texas. By God's grace, we're currently on track to produce more content than ever before with a level of excellence that we previously were unable to achieve. However, high quality studio equipment does not come cheap. There have been multiple costs associated with this new endeavor. That said, I'd like to make a humble request: Would you prayerfully consider partnering with us by giving a one-time donation to Right Response Ministries? Your faithful prayers and financial support have brought us this far. We hope you’ll consider supporting us the rest of the way. We can’t do it without you. From the bottom of our hearts, thank you. 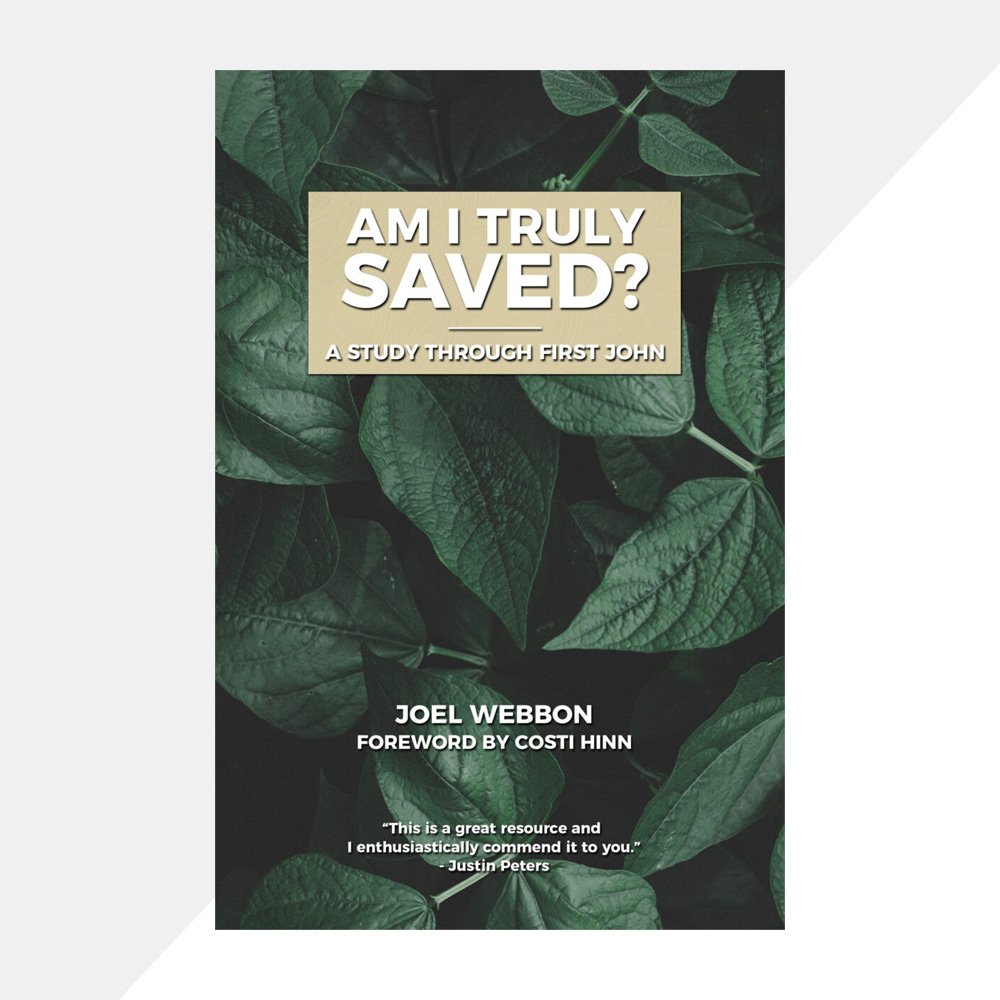 As you know, opposition towards Christ and his Word continues to grow in our nation. And the strategies of Satan seem to be increasing in deception. Many in our day are being led astray. Our goal is to fight back against this hostility towards Christ by providing an abundance of biblically faithful content that equips the people of God to carefully discern the crafty schemes of the enemy. But we cannot accomplish this mission apart from faithful Christians such as you standing beside us through prayer and financial support.