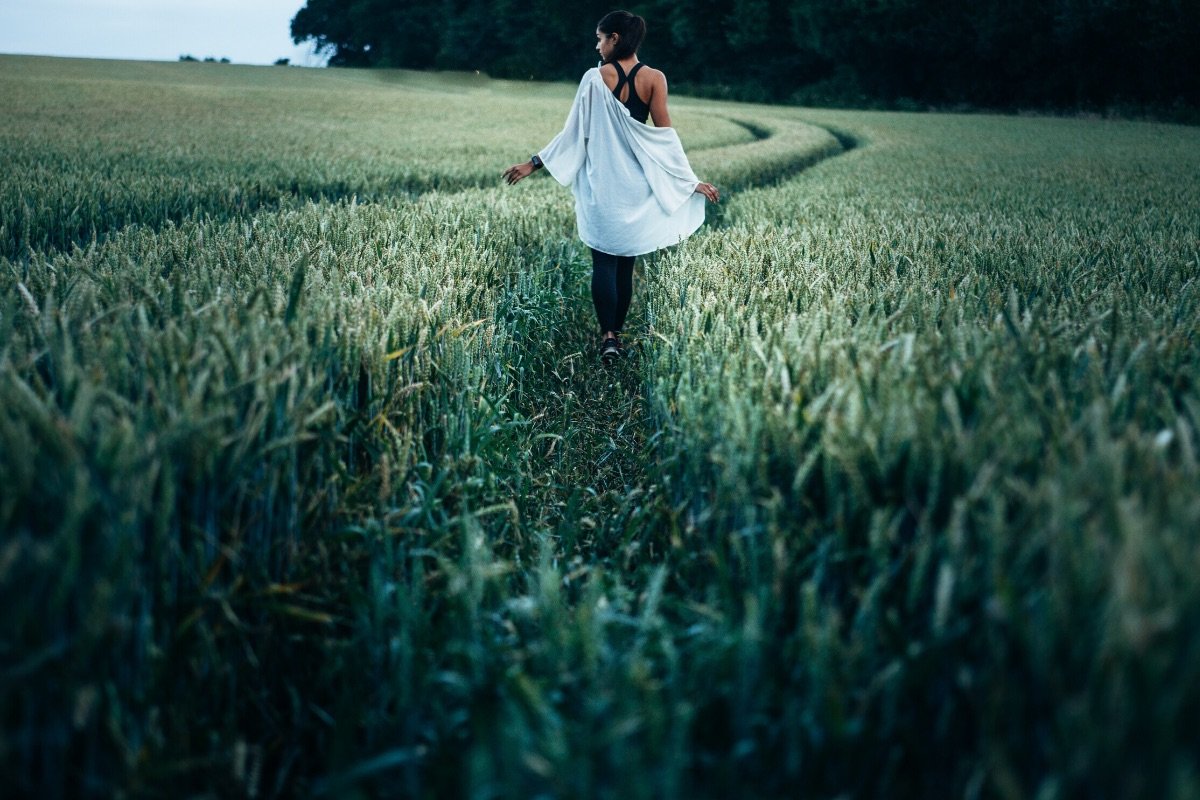 13 For you were called to freedom, brothers. Only do not use your freedom as an opportunity for the flesh, but through love serve one another. 14 For the whole law is fulfilled in one word: “You shall love your neighbor as yourself.” 15 But if you bite and devour one another, watch out that you are not consumed by one another.

Christian freedom is freedom from sin, not freedom to sin. The clear conscience we’ve received from Christ is a gift to be received with thanksgiving, not a license to do whatever we want. This new found freedom from guilt and shame is meant to be used as unrestricted liberty of approach to God as his children, not unrestricted liberty to wallow in our own selfishness. An unbridled license that allows us to do whatever we want is not true freedom. In fact, it is another and even more dreadful form of bondage. It is nothing more than slavery to the desires of our own fallen nature. Look at what the Apostle Paul says in his letter to Titus.

3 For we ourselves were once foolish, disobedient, led astray, slaves to various passions and pleasures, passing our days in malice and envy, hated by others and hating one another.
Titus 3:3 ESV

John Stott, the famous British theologian, says it this way:

“There are many such slaves in our society today. They proclaim their freedom with a loud voice. They speak of free love and a free life; but in reality they are slaves to their own appetites to which they give free reign, simply because they cannot control them.”


So on one hand Christian freedom is a deliverance from our flesh, but on the other it is slavery to our neighbor. This passage in Galatians clearly tells us that the freedom we’ve received from Christ is not meant to be spent on gratifying our own sinful desires, but rather on meeting the needs of others. Look at what Paul says to the Corinthians.

19 For though I am free from all, I have made myself a servant to all, that I might win more of them.
1 Corinthians 9:19 ESV

Service to others is one of the most genuine signs of true freedom.  You can tell when someone is truly free by their willingness to voluntarily meet the needs of others. Remember, Jesus died a gruesome death in order to purchase the freedom you now possess and his desire is for you to use that freedom the same way he did.